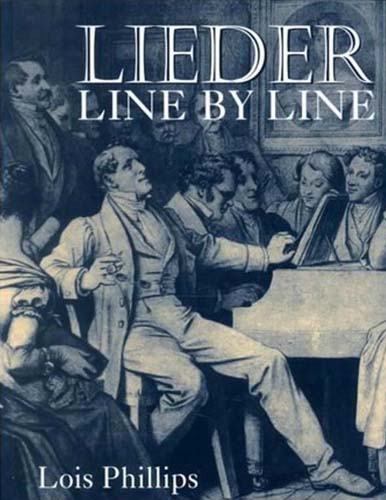 This book provides the German texts of the most frequently studied and performed songs, and gives literal, word-for-word translations under each line, plus clear English prose versions of each poem. Neither is a singing version, but each contributes to the understanding and appreciation of the song. The composers represented are Beethoven, Schubert, Schumann, Wagner, Brahms, Wolf, Mahler, and Richard Strauss. This new edition includes numerous corrections and improvements to the translations.

Newbould – Schubert: the Music and the Man
Scroll to top